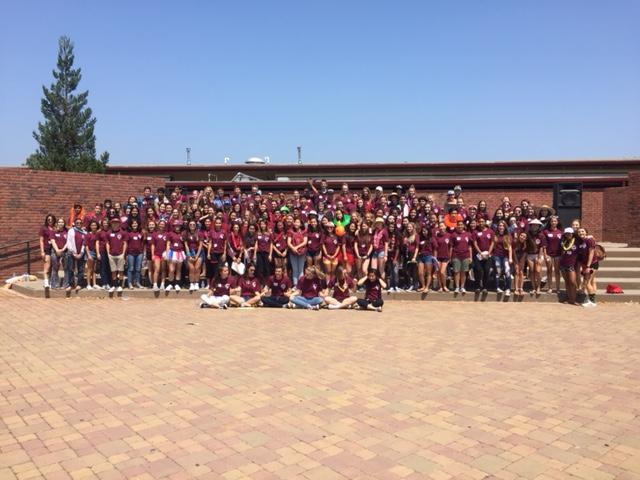 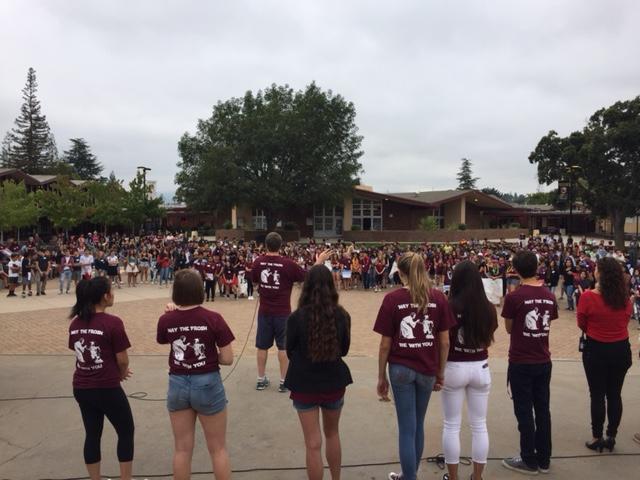 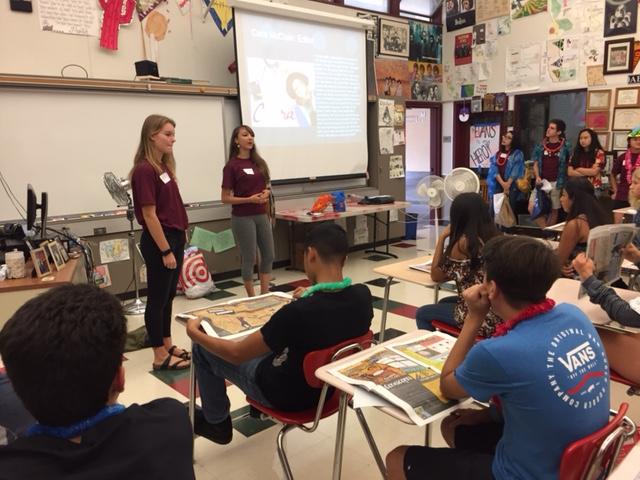 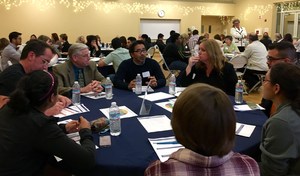 More than 60 members of the community came together at a February 23 meeting organized by Campbell Union High School District to talk about the future of its public schools.

More than 60 members of the community came together at a February 23 meeting organized by Campbell Union High School District to talk about the future of its public schools.

Among them were Mina Caraccio and Elden Li from Westmont and Branham High Schools.

“So we talked about the skill of being able to set goals and be an advocate for yourself and really take initiative, and a really important experience is being able to look at what you want. . .and to struggle to overcome and completely transcend your obstacles, but at the same time be able to face your failures and be able to acknowledge when you make a mistake."

“I believe, especially in America in high school, college, and beyond in life the ability to engage in effective conversation and communicate and to meet new people is extremely important.”

The event was the third in a series of public forums organized by CUHSD over the past two months—and one of the most widely attended.

CUHSD School Board Member Wendy Dillingham-Plew brought up the idea of participatory budgeting.

"A small portion of our budget is given over to the students to decide how they would like to spend it, and that could help to give students more of a sense of ownership over their education and their spaces."

“We talked about having larger but flexible, reconfigurable spaces that could be used for project-based learning, things that take a long time to accomplish that need space and that can't be taken apart and put together within one class period.”

“Often, some of these things that we're talking about are only for the A+ students and for the most advanced students, but we need to have these experiences and opportunities for students at all levels.”

"I'd also like to talk about connecting students with individualized programs, giving them a wider repertoire of things that they can do and connect themselves with and providing adulthood experiences within high schools such as having a mock election, especially in an election year where we could bring in booths and have them go in and pretend to vote; and for those eligible—register to vote, so it's an expectation for them to go out and vote. There's no excuse."

Still, others suggested building on the community's diversity of cultural values, while some like Del Mar High’s Associated Student Body Secretary—Elise Bankosh—sought a more holistic understanding of learning.

In the end, all the participants agreed that finding one's passion was central to student success.

“Finding what you’re interested in is something that’s really crucial in high school, and if people do find that. . .I consider that a success.”

The conversation will now continue at the level of each high school’s respective leadership class.